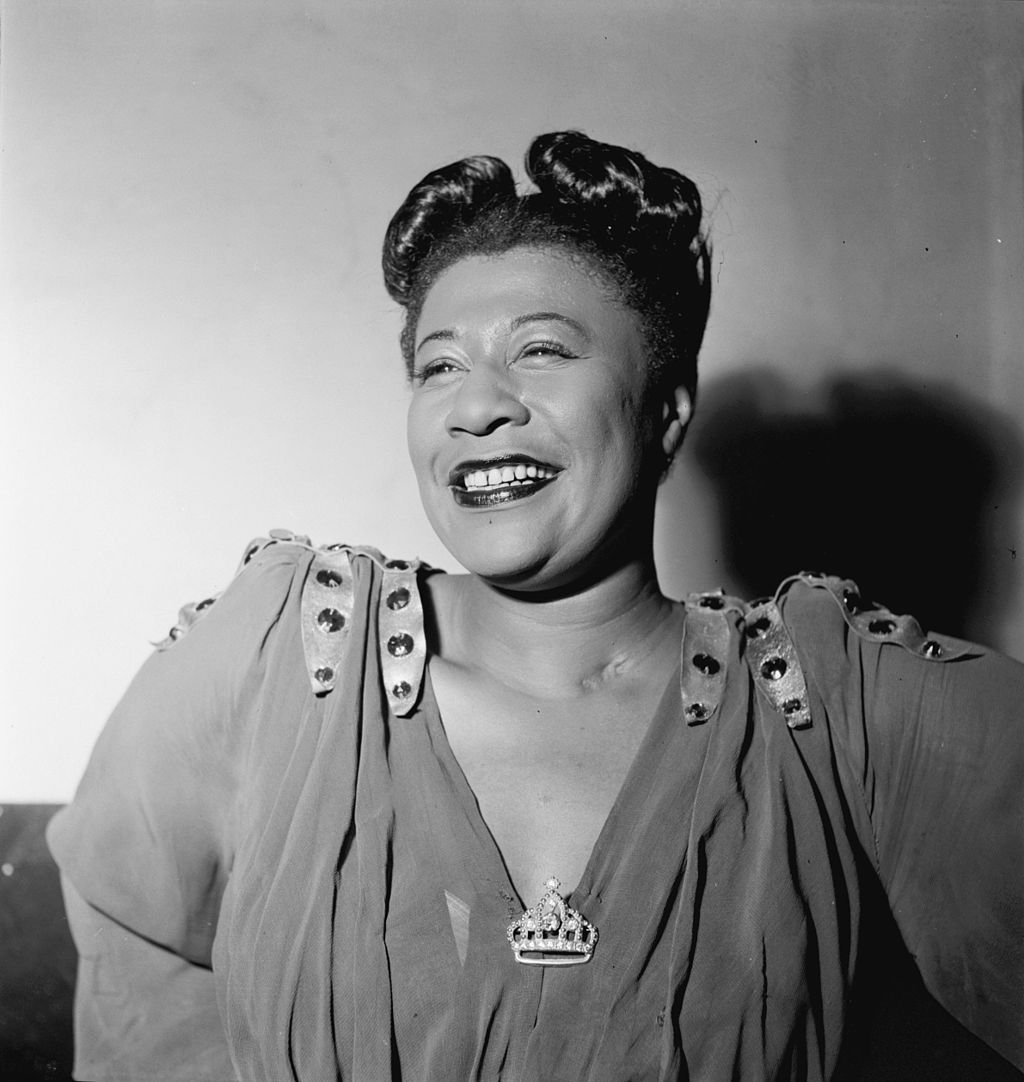 While playing some tunes with the Dungeon Big Band at rehearsal last night, it occurred to me how energy-giving music can be. “Too Darn Hot” (Ella Fitzgerald version), was the particular song we were playing when this thought came to me.

When I was learning this song I was on a plane full of people, half-way through a 15 hour flight. This situation is a fantastic example of an energy-draining situation. I thought to myself, “I better take a break from watching movies and learn those songs for the big band”. I put my headphones in, turned Ella on, and within minutes I was dancing in my seat (much to the delight of the people around me…..) and transported to another realm where I was sitting in front of Ella, being filled with the energy that comes from her incredible voice. A complete transformation from the few minutes before when I had been moaning and groaning about the length of the flight.

The fact that so much “happy energy” can come from a woman that experienced more than her fair share of hardship blows me away in itself. But for it to then come through the recording and to me the listener, decades later, inspires me even more!
Last night, I dragged myself to rehearsal after finishing what seamed to be a very busy and difficult few days of teaching, followed by dinner-time with two tired kiddies who put me in an even greater mood (can you sense my tone?). You would think a two hour rehearsal would be an even greater drain on my tired self, but instead I walked out of there singing, smiling and with a spring in my step.

I’m not sure whether it’s the actual content of the music, the way that Ella sang the song (meaning that when I sing it I recall the energy she gave), the community feeling of working with other musicians, or perhaps the ability of music to heal, but I am sure that listening to and more particularly playing music, is just the medicine I need to get me back on my feet a lot of the time.