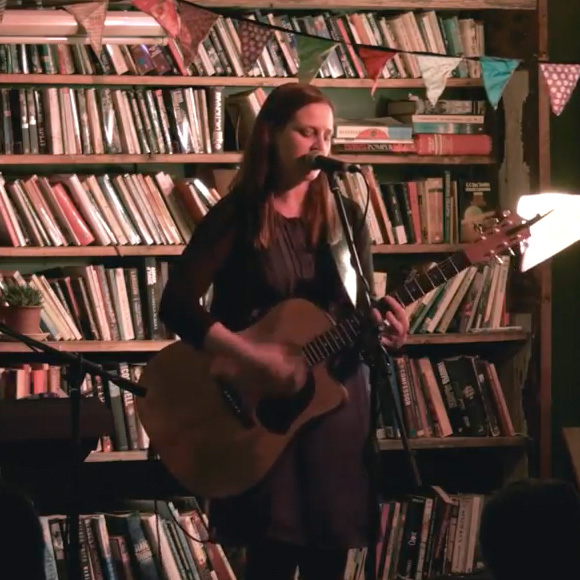 I wrote this song over 10 years ago. At the time, I had just had an encounter with a “friend” who had decided to tell me of all the reasons why he would never let his daughter (who at the time was 6) date a boy of another ethnic background to his own – which of course was white-anglo Aussie. A “real” Aussie, he would say.

At the time, I felt SO betrayed. I felt I had been deceived by this person for so long. Why hadn’t they told me this ages ago so I could distance myself from them? How could I have anything in common with this person and have called them my friend?

I tried my best to reason with this “friend” but after a few hours of heated discussion, I decided it was time to walk away. I couldn’t fight any longer without doing something I would regret.

This brought about the song “Racist Skin”. From the moment I wrote it, I loved singing this song. It was my first taste of singing about something I really cared about – a big step away from singing about love and boys.

The next logical step was to start playing it with my band. Upon taking it to a rehearsal, the drummer at the time in my band listened to the song and stopped me half way through saying, “you can’t say that – you can’t say those things”. This drummer was older than me and had an ethnic background much more diverse than my English-Scottish-Aussie make up, so I backed down and decided to water down the lyrics so they wouldn’t offend anyone.

Years later, I am back to playing this song in its original state (video below of a recent performance of this song at The Commons in Newcastle, as part of the Inspiracy Festival weekend). I am back to loving this song, and I am not ashamed to sing these words at a loud volume.

Upon the recent events of Trump’s victory, this song and the way it came about came to my mind. Is it time for those of us who are passionate about social justice and equality to speak and sing a little louder? Is that how this world has come to this point of electing right-wing celebrities who seek to divide and exclude in order to preserve white-western privilege?

Let’s turn up the volume and start letting our leaders know, that love and not fear will progress our country.